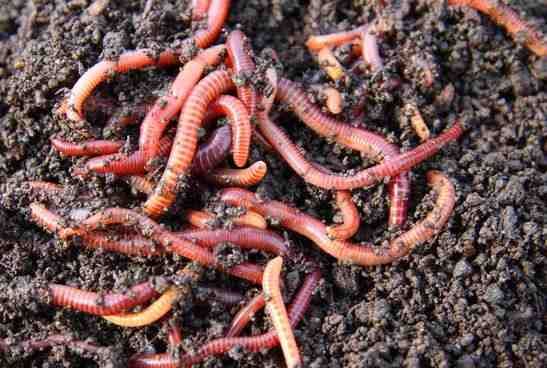 We get many calls regarding septic tank and soakaway worms and if they actually work?

In order to answer this, you have to understand how worms breathe.

Worms don't have lungs, as humans do. Instead, they breathe through their skin via oxygen dissolving on the damp skin surface and being transferred into their bodies.

It is obvious that for this to be able to happen, the environment that they live in must be rich in oxygen. The problem with septic tanks is that they are an anaerobic (no oxygen and septic) process with no, or very little dissolved oxygen in the liquid!

They are called 'SEPTIC' tanks because they are, in fact, SEPTIC, as are the septic soakaway drainfields that run from them!

You do, occasionally find worms on the SURFACE of the thick crust that forms on a CORRECTLY working septic tank, as this top crust is made up of an Aerobic bacterial layer - but people are being sold them for tanks that are not working and which don't have this crust?

You can also, sometimes, find worms in the soakaway drainfields of soakaways that are working correctly. These soakaways, usually due to the open nature of the soil that they are in, are partially aerobic, but the worms are sold to people with soakaways that have failed and which are, in fact, anaerobic?

So, a website that sells these worms and which states that worms do not drown in water and that most septic tanks and soakaways have an aerobic process that takes place, are WRONG. Septic tanks are an anaerobic system and soakaways are also very oxygen depleted, so HOW can these worms stay alive? Also, I have seen many worms that have drowned in puddles and I am sure that you have too.

We asked for a sample of these worms to test on our test site and despite reminding the seller twice, they were never delivered.

Make your own mind up.

WTE Ltd is delighted to have been awarded: Best Sustainable Sewage Treatment Equipment Manufacturer - UK  In the 2017 Awards.

For soakaway and drainfield failures. Full reports for Litigation and Insurance Claims